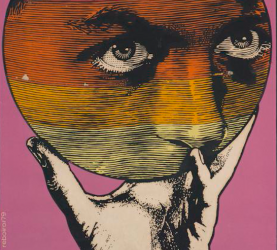 Latin America and the Caribbean 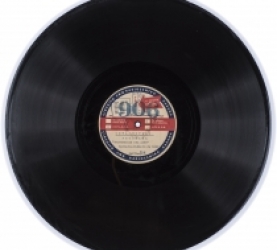 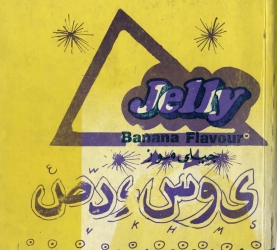 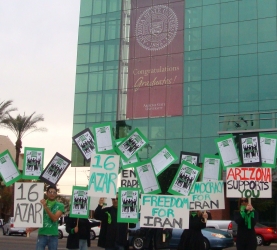 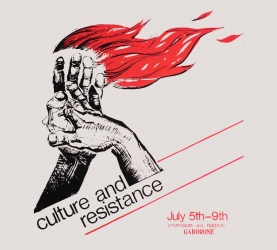 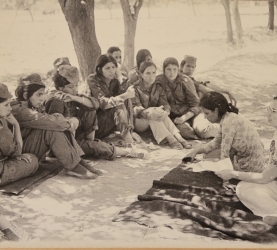 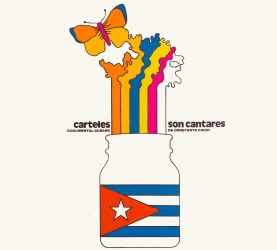 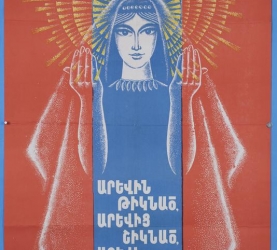 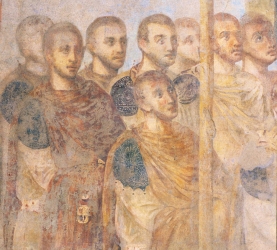 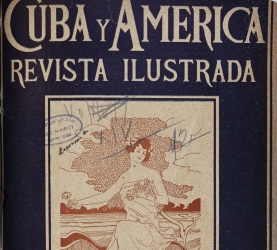 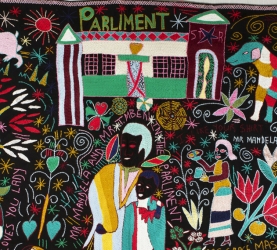 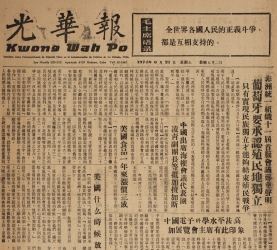 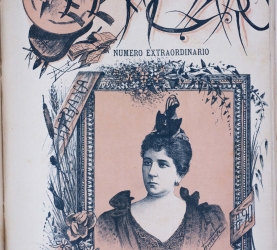 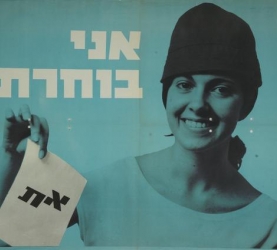 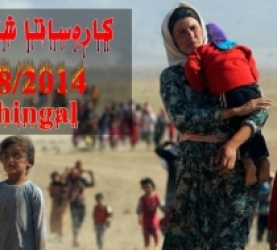 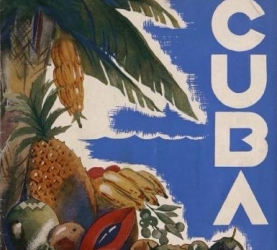 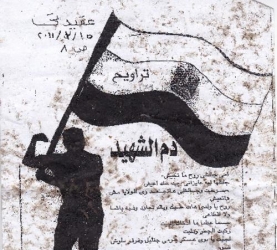 The inaugural Festival del Cartel emerged from an initiative to promote the Prográfica Cubana Committee and was presented in conjunction with several Cuban arts groups. Organized in dozens of galleries and cultural centers throughout Havana, the Festival offered workshops and colloquia by artists, writers and curators in addition to the displays of posters.

Afri-Comics were published in 1975-1977 as part of a “five-year secret propaganda war” led by Eschel Rhoodie, Secretary of the Department of Information in the South African government from 1972 until 1977, to defend apartheid. The company was established in 1975 by Rhoodie using a South African business partner, Jan van Zyl Alberts, as a front to disguise government participation.